When we represent health care professionals and medical professionals matters with the New York State Department of Health’s Office of Professional Medical Conduct – OPMC, we always strive to resolve issues quickly before the situation escalates to possible physician discipline with the physician’s license being suspended for professional misconduct. We would begin legal counsel through the investigatory process of interviews and document reviews. We will then present our position to the OPMC investigator – often convincing the OPMC investigators to terminate the case before it reaches the next level.

What Happens When a Professional or Medical Misconduct Complaint is Filed Against a New York Physician?

The professional medical conduct and disciplinary action process for New York physicians, physician assistants, and licensed health professionals usually begins with a complaint filed with the OPMC. A complaint can include:

The OPMC will investigate any complaint alleging professional misconduct. Office practice issues, rude behavior from the medical staff, or the physician’s poor “bedside manner” do not fall under their jurisdiction. During OPMC investigations, OPMC investigators may interview the physician and potential witnesses, such as the county medical society, subpoena medical records or patient records, etc.

When the OPMC investigation is concluded and there appears to be sufficient evidence suggesting medical misconduct, the case investigator will refer the investigative report to an investigation committee that consists of two physicians of the special OPMC two-thirds physicians and one non-physician panel. The committee will make a recommendation regarding the next step. For example, they may determine no cause for further professional discipline, and the case will be closed. Alternatively, they may demand an additional investigation, issue an administrative warning to the licensee, or require the licensee to undergo a physical or psychiatric evaluation for mental illness or a similar outcome.

Under certain circumstances, when the New York Department of Health determines that a physician is an imminent threat to the health, safety, and welfare of the public, or in the case the licensee has been convicted of a felony, there may be a temporary medical license suspension before the administrative hearing.

When a New York physician is found guilty of professional misconduct, either after a formal hearing or by consent agreement, they will be subject to a variety of potential penalties, including:

Can a Physician Appeal the Panel’s Finding? 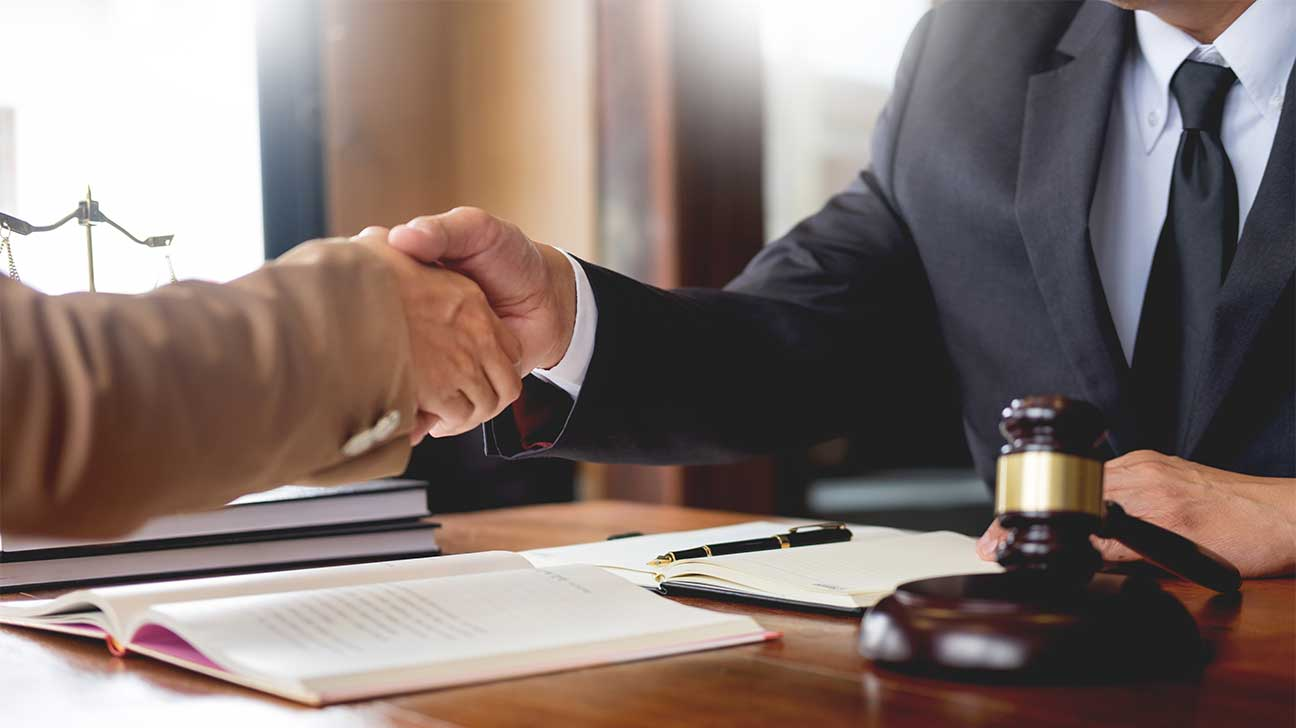 Another avenue is the judicial one. The panel’s hearing findings and/or the ARB’s determination may be appealed by bringing an Article 78 action in the Appellate Division of the New York Superior Court.

What is the Right Way to Respond to an OPMC Investigation?

When you discover that you are the subject of an OPMC investigation, you must consult with an experienced attorney who has handled OPMC actions.

As a licensee, you are obligated to cooperate with OPMC investigations. Failure to cooperate is professional misconduct on its own. Cooperation, however, does not mean forfeiting your rights, and you do have the right to have legal counsel present before discussing the case with the OPMC investigator. You do not have to speak with the investigators.

It is essential to understand that every word you say and any information you provide will become part of the investigative report comprised by the investigator. It will not matter that you did not say or mean exactly what the report says; and it will be your word against the investigator, and the odds will not be in your favor. Moreover, you may be subject to additional charges based only on your voluntary statements.

When approached by an OPMC investigator, the only correct way to handle the situation is to assure the investigator that you are willing to comply with the investigation and insist on discussing the matter with your attorney first. Your experienced counsel will then contact the OPMC investigator on your behalf, and this will save you from implicating admissions that could make the case more difficult to resolve. Participation in an OPMC interview without prior legal consultation and preparation may be fatal to the outcome of your case and your future ability to practice medicine.

When you are under an OPMC investigation, call our experienced New York OPMC attorneys for immediate consultation!